Bryce became a Body By Science and high intensity strength training devotee and advocate following a string of acute and overuse training injuries he incurred during his time as a CrossFit, kettlebell and powerlifting addict. 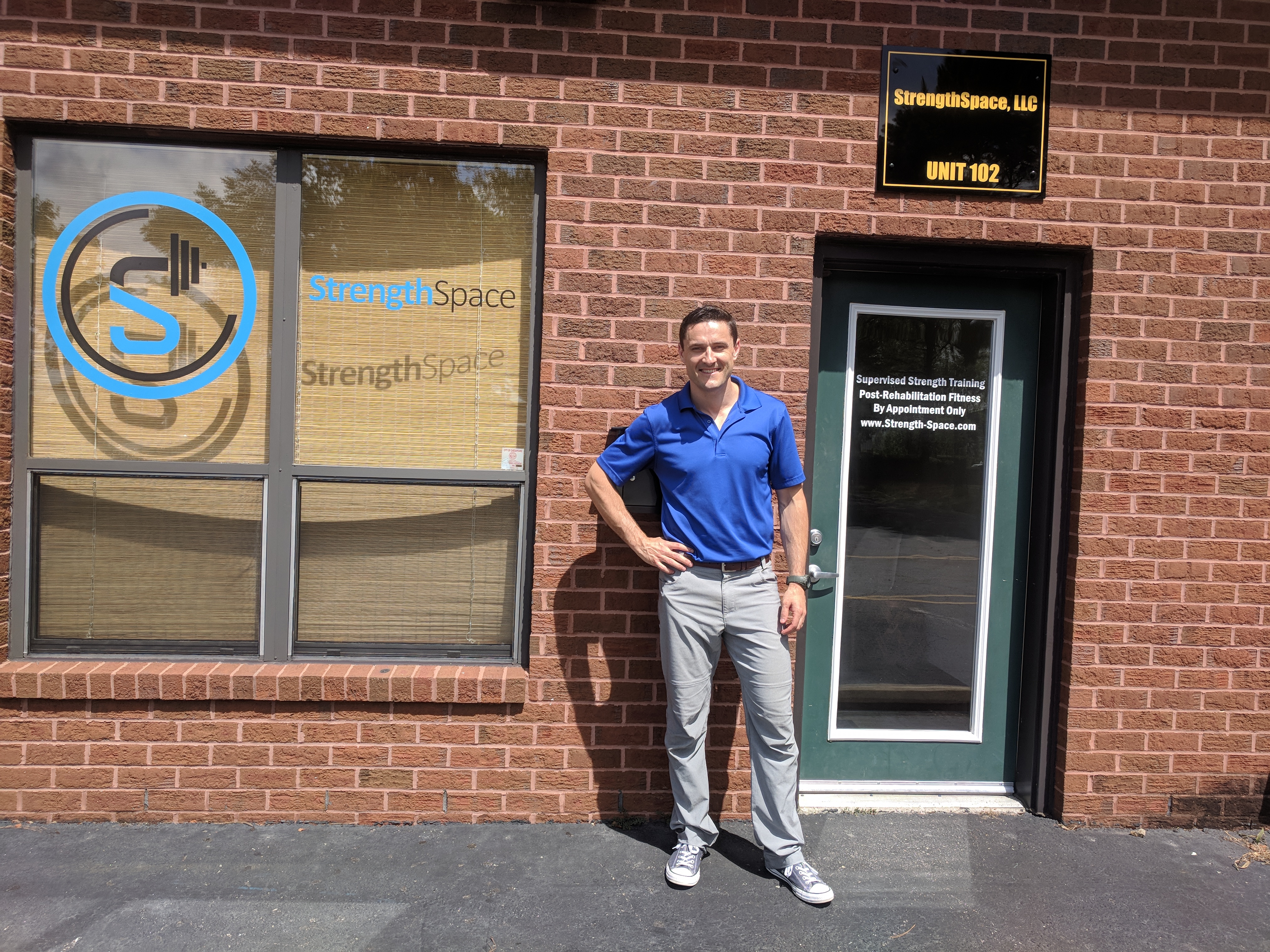 Bryce’s doctoral program focused on orthopaedics, pain neuroscience and the relationship between systemic inflammation and “mechanical” disorders like tendinopathy and osteoarthritis. Once he was promoted to Director of Therapy, Bryce was able to prioritize education of patients and this eventually afforded him the opportunity to open StrengthSpace.

This was a really fun episode and the first on the show to make a foray into the world of physical therapy and strength training. 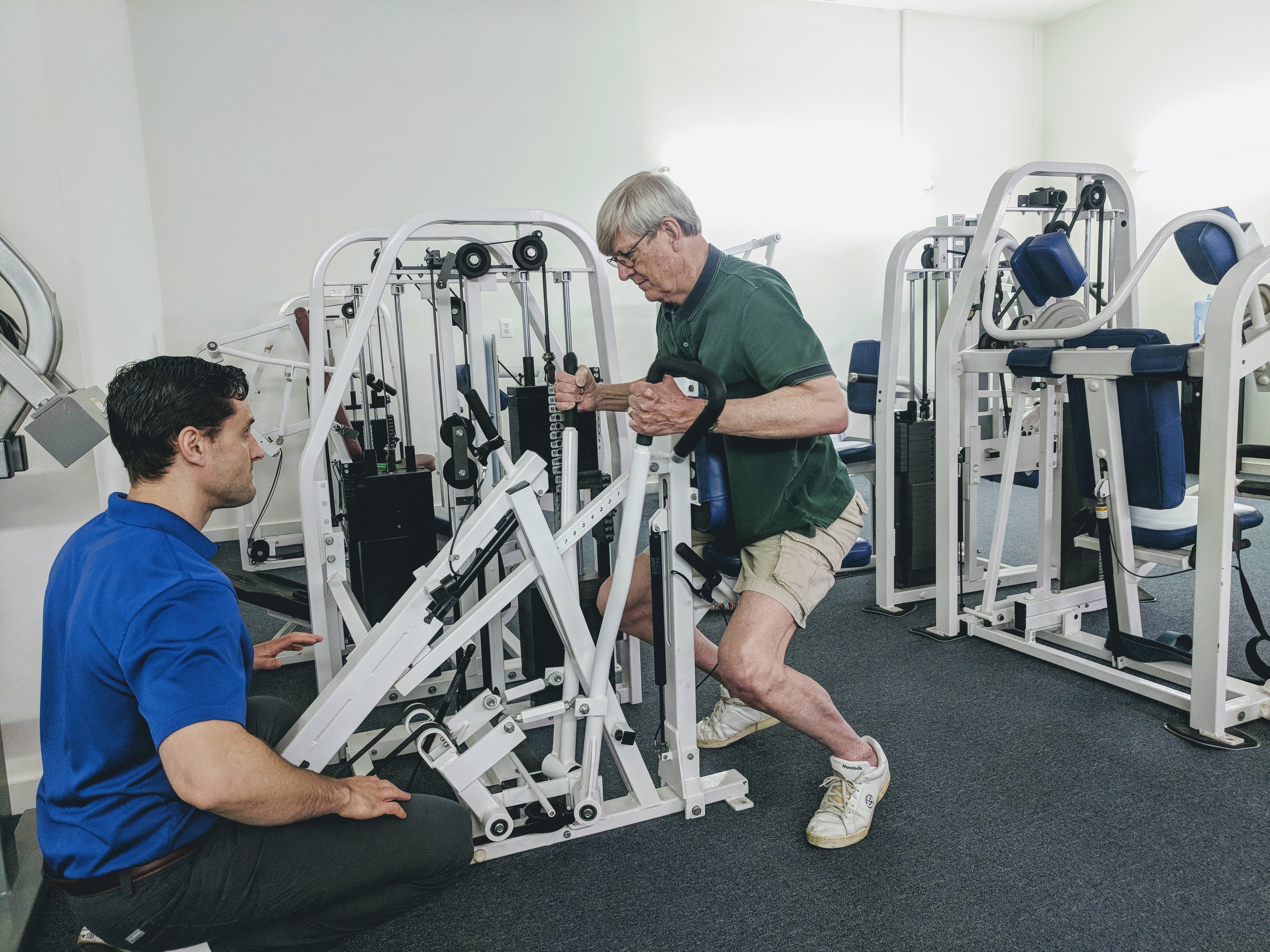 Dr. Bryce Lee working his magic and supervising a client on a seated row machine.