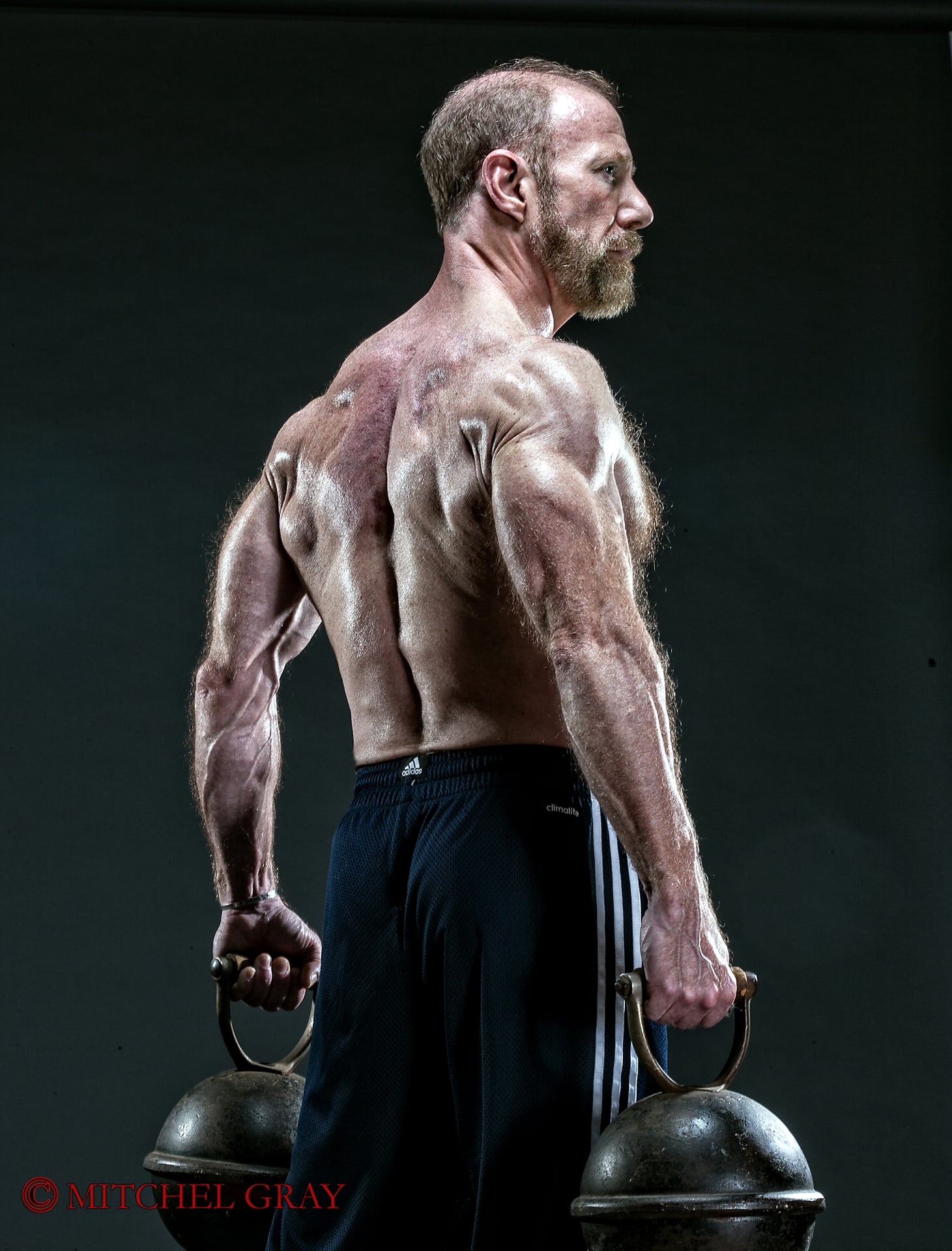 Fred Hahn (fhahn @ slowburnfitness.com) has been involved in exercise ever since he became a member of The Charles Atlas Club when he was 10 years old. He is a certified personal trainer since 1990 at several of NYC’s leading health clubs, including the Equinox and New York Health and Racquet Club.

Fred is the owner of SlowBurn Personal Training Studios, a SlowBurn personal training and rehabilitative exercise center in NYC and Montclair, NJ. Along with moms, dads, and kids, his clients include prominent businessmen/women and celebrities.

Fred, alongside Drs Michael and Mary Dan Eades, is the co-author of the New York Times bestselling book The Slow Burn Fitness Revolution: The Slow Motion Exercise That Will Change Your Body in 30 Minutes a Week. His book Strong Kids, Healthy Kids: The Revolutionary Program for Increasing Your Child’s Fitness in 30 Minutes a Week teaches parents and their children how to lift weights safely and eat healthily by following a low sugar/paleo eating plan.

Fred has appeared on NBC, CNN, WABC and he’s been interviewed by the New York Times and the Washington Post. Listen to Fred’s first appearance on the podcast HERE.

In this episode, Fred shares his diet, fasting, and workout routines, how to optimize muscle growth, advice and tips on growing your personal training business, and much more.

Enjoy the show using buttons and links below!