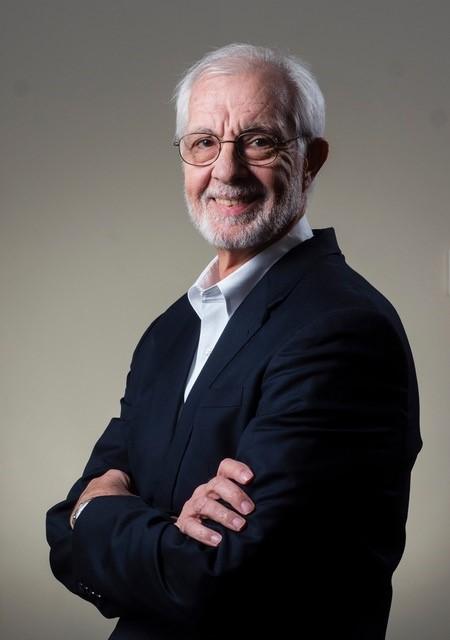 Over the years, he has provided successful venture funded injury prevention programs in Upper Extremity and Spine for Fortune 500 companies including Tyson Foods, United/Northwest Airlines and 3M. He has held executive positions in these ventures. He has owned two conservative care rehabilitation practices where he implemented innovative fully automated clinical medical records systems. He has served on a number of spine related foundations as an active member of strategic planning initiatives.

Dr Dreisinger’s background spans nearly 40 years of clinical experience in rehabilitation, orthopedics and physical medicine. He has published articles in biomedical journals including Spine, Orthopedics, Journal of Rheumatology, Sports Medicine, Paraplegia, and the Journal of Cardiac Rehabilitation. Dreisinger is a member of the North American Spine Society, fellow in the American Back Society and the American College of Sports Medicine. He is a member of the Board of Trustees for the McKenzie Institute International, the Boards of the Vert Mooney Foundation and the North American Spine Foundation – a non-profit arm of the North American Spine Society.

Dr. Dreisinger is President of Therapy Advisors, a consulting firm that provides solutions for the management of chronic back pain and web-based clinical outcomes for medical practices. On the personal side, he has published three books of life observations accumulated over the many years of professional traveling. He lives with his wife Molly in Oro Valley, Arizona.

In this episode, we discuss:

Would you like to hear from another leading expert in lower back pain? Listen to this episode with Dr James Steele, in which we discuss the illusion of cardio, mediators of muscle hypertrophy (obviously), how to strengthen the lower back muscles effectively, and much, much more. Listen to it here (stream below or right-click to download):