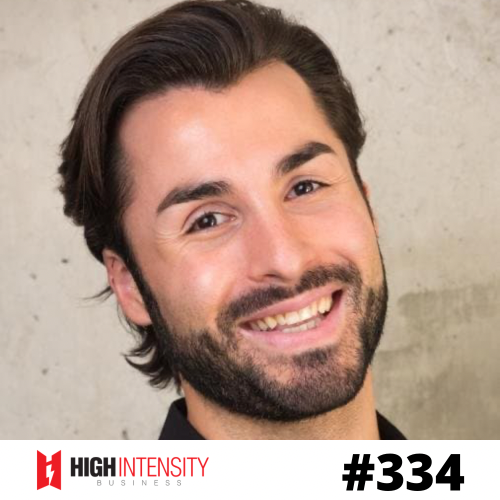 Mike Pullano is the Chief Product Officer at ARXFit, an adaptive resistance exercise technology that integrates software and motorized resistance for clients to have a safe, quantified, and efficient resistance training experience.

ARX will be at the Resistance Exercise Conference and IHRSA 2021 — get the latest in exercise science and grow your fitness business faster with key insights from the industry’s best: