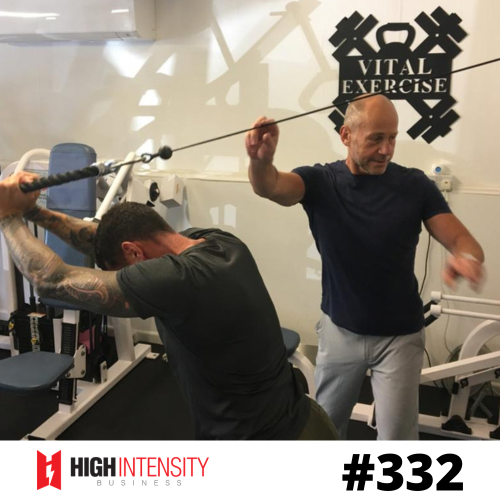 Ted Harrison (vitalexercise @ gmail.com) is the owner of Vital Exercise, a private, personal training studio based in Essex. Ted has been a personal trainer for more than 30 years helping people transform their health and physique using HIT-influenced, science-based principles.

In this episode, Ted Harrison talks about Vital Exercise’s training program, ways to measure progress, how to run efficient sessions, tips in finding high-quality referrals, and much more.