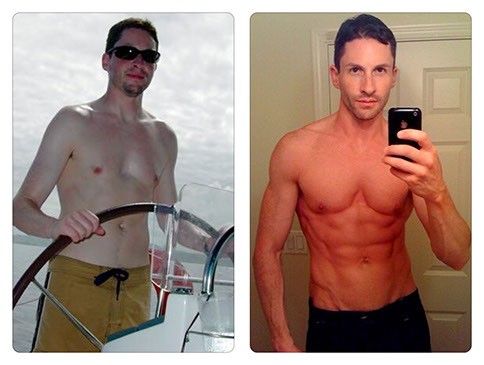 Ted Naiman (@tednaiman) is the founder of BurnFatNotSugar.com, Ted is a board-certified Family Medicine physician who has devoted much of his time to the study of diet and exercise and their relationship to health. He has used his diet and exercise techniques to treat thousands of patients and has seen miraculous health transformations and amazing weight loss.

Shortly after we concluded our podcast, Ted recorded this very impressive body-weight workout: Watch it here.

I really, really, really enjoyed this conversation and learned a lot! If only Ted was my doctor :-(. Please note that my audio, whilst very audible, is not quite up to my usual standard. This was due to my ATR2100 mic accidentally breaking during my trip from the UK to Ireland. Mental note: pack microphones in protective packaging. But fear not! My replacement mic has arrived for all future episodes!

Inspired by the benefits of HIT and want to start or grow your own business? Let Lawrence and HIT Business experts help you build a highly profitable high intensity training business 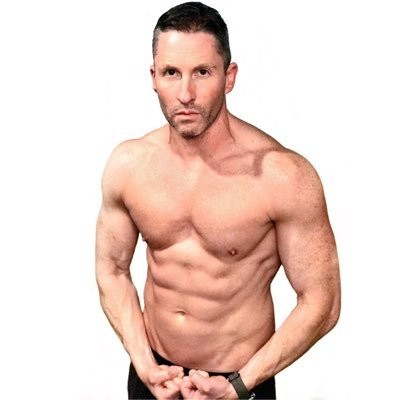 In this episode we cover:

This episode is brought to you by Hituni.com, providers of the best online courses in high intensity training that come highly recommended by Dr. Doug McGuff and Discover Strength CEO, Luke Carlson. Course contributors include world class exercise experts like Drew Baye, Ellington Darden and Skyler Tanner. There are courses for both trainers and trainees. So even if you’re not a trainer but someone who practices HIT, this course can help you figure out how to improve your progress and get best results. Check out Hituni.com, add the course you want to your shopping cart and enter the coupon code ‘HIB10’ to get 10% off your purchase!

For my FREE eBook with 20 podcast transcripts – Click here

What is your current workout regimen? Let me know in the comments below.